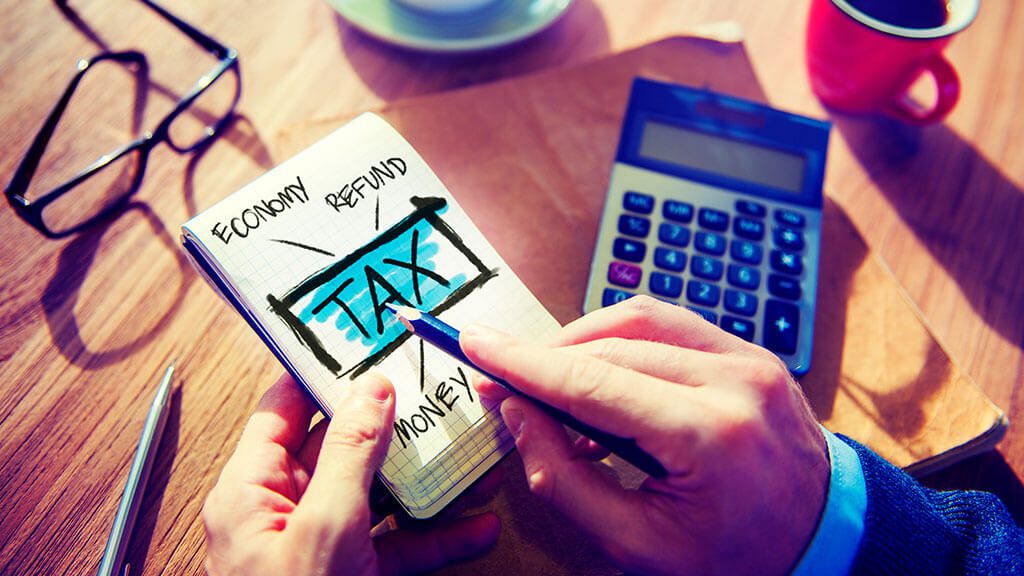 The nonprofit International Window Film Association (IWFA) announced that as part of the Inflation Reduction Act of 2022 (IRA) signed into law on August 16, 2022, residential energy efficiency tax credits have been extended through 2032 and may apply for window films.

“Window films are often the unsung hero when it comes to reducing carbon emissions as they reduce energy use and can be readily installed to upgrade existing windows as part of a building’s envelope,” said Darrell Smith, executive director of the IWFA. “Window films offer a cost-effective way to improve a home’s energy efficiency by reducing solar heat gain coming into the interior in summer, as well as helping to retain heat in winter,” added Smith.

According to the Internal Revenue Service (IRS), existing Non-Business Energy Property Tax Credits can be applied retroactively through 2022 and then starting in 2023 through 2032, annual tax credits of up 30 percent of the cost of the improvement, to an annual maximum tax credit of $1,200, may be given. As more details from the Federal government and the IRS become available, the public is encouraged to check the IWFA’s website and look for future updates related to window film and tax credits.

Under the existing IRS provision and the International Energy Conservation Code (IECC), window film qualifies as an insulation material or system that is specifically and primarily designed to reduce heat loss or gain of a home. The existing provision for 2022, provides a 10 percent tax credit with a lifetime maximum of $500. The new law increases the amount of the credit and extends the credit to 2032. In addition, the new law repeals the requirement that expenditures must be made with respect to the taxpayer’s principal residence.

Under the provisions of the IRA, there are certain income limitations for the tax credits and consumers are encouraged to check with their tax advisor to determine their eligibility and tax credits that may be used. In the IRS code the measure is called a 25C tax credit, after the section of the tax code that started in 2006 and is labeled a “nonbusiness energy property credit;” now it is renamed as an “energy-efficient home-improvement credit.”

Window films, which may be installed in a day or less without significant disruption, are widely seen to save about five to 10 percent of a building’s total energy bill. Many window films, which are permanently adhered to the glass, are designed to block 40 to 60 percent of room heat being lost through glass during the heating season and may also reduce air conditioning costs by 30 percent during the cooling season.